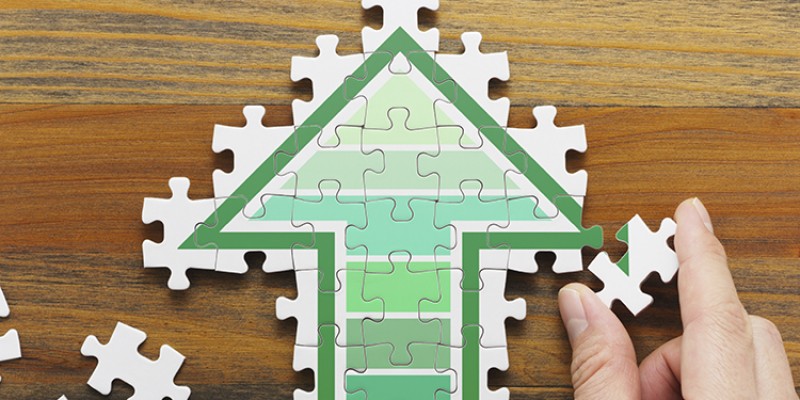 Generational Equity, a leading mergers and acquisitions advisor for privately-held, middle-market businesses, is pleased to announce that it is experiencing a record year for deal closings in 2014.

"Clearly the M&A industry is in the midst of a seller's market," stated Ryan Binkley, President of Generational Equity.

"Given the record amounts of cash on corporate balance sheets and the significant committed capital with equity firms, 2014 should produce record numbers of deal value and volume for the middle-market."

The same is true for Generational Equity's deal team. For example, deal closings for the firm through early October of this year are up 52% when compared to the same time frame in 2013 and deal value has also increased significantly.

"The hard work of our deal teams is reflected in the fantastic numbers we are producing so far in 2014," commented Dwight Jacobs, Executive Vice President of Mergers and Acquisitions for the firm.

"I fully expect the next two months to continue producing record numbers of deal closings for us given the tremendous momentum we have and the significant buyer activity and interest we are seeing."

In addition to increased buyer interest in Generational Equity deals, the Company has also implemented a number of new internal programs designed to speed deal closings, including the creation of a new company-run deal portal aptly named "DealForce".

In a few short months, this site, along with a fully integrated CRM using a customized Salesforce platform, has generated a record number of NDAs (non-disclosure agreements) for Generational Equity clients. Signed NDAs are up an estimated 200% over this time last year.

"I have been involved in middle-market deal-making for over 30 years," stated Tom Farrell, Executive Vice President with Generational Equity.

"I have rarely seen a market as strong as this with the convergence of factors such as economic growth and low interest rates driving M&A activity for the industry as a whole and for Generational Equity as well. Not since before the Great Recession has it been a better time to sell a privately-held company."

Generational Equity uses a four-phase approach that includes education, financial analysis and reporting, sales documentation and deal-making ability to offer business owners an unparalleled level of commitment and experience, all focused on helping to release the generational equity and wealth in every business.

Generational Equity is headquartered in Dallas, TX, has more than 200 professionals in North America, and was recently recognized by the M&A Advisor as the M&A Consulting Firm of the Year.

For more information visit the following websites at www.genequityco.com or www.gecpress.com.