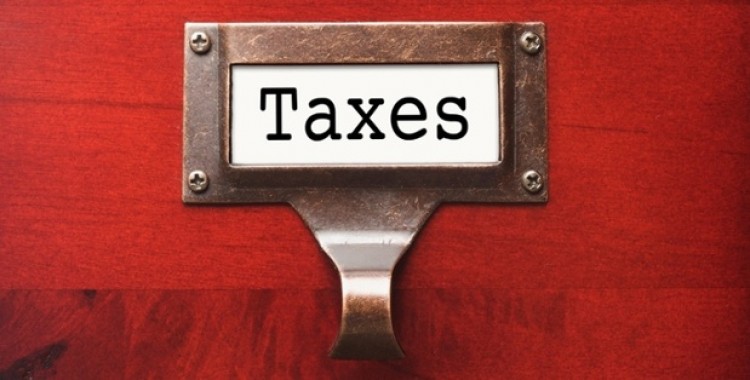 We tend to stay out of the volatile political realm since M&A transactions are typically politically agnostic. History has shown that deals close no matter who is in the White House. However a few weeks ago a topic that can impact business owners after a deal closes was raised.

I am referring to a policy speech that Hilary Clinton gave. The gist of her discussion focused on capital gains taxes, specifically on raising them. This could have a huge impact on what you are able to retain at close if this policy idea is enacted (assuming she is elected president AND she can get it through Congress).

So lots of big assumptions being made here that may not come to fruition. However, assuming that she is elected, here is the gist of her thoughts on capital gains taxes, according to The Wall Street Journal:

“Hillary Clinton will propose a revamp of capital-gains taxes that would hit some short-term investors with higher rates, part of a package of measures designed to prod companies to put more emphasis on long-term growth, a campaign official said…

The Democratic presidential candidate’s plan would create a sliding scale with at least three new rates that change depending on how long an investment is held, the official said.

Investments held for less than a year would continue to be taxed at regular income-tax rates, which can top out at 39.6% or more for the highest earners. For those held just a little longer (likely two or three years) the current capital-gains tax rate of 23.8% for top earners would rise. The Clinton rate, which hasn’t been finalized, would be higher than the 28% President Barack Obama proposed earlier this year for the highest earners.”

Her goal with this proposal is to end “quarterly capitalism” and companies too focused on short-term growth and goals. Now regardless of her goals and your personal politics, it has been our belief that given our history of capital gains taxes, the record low rates of the past decade-plus will eventually end and they will increase. This is a safe assumption given our long-term history of capital gains taxes as shown in the following graph:

As you know, Congress passed The American Taxpayer Relief Act (ATRA) at the beginning of 2013. Among the many components of the bill, the capital gains tax was raised from 15% to 20% for individuals making more than $400K annually and married couples making more than $450K. (Note: This does not count the Medicare tax on modified adjusted gross income of 3.8% for individuals with income higher than $200K or $250K for married couples.)

But even at 20% where cap gains are now set, it is far lower than history. Therefore, there is precedent for an increase no matter who gets elected, but based on her stated goals, it is likely if Hilary Clinton is elected.

The cap gains tax increase in 2013 drove a dramatic increase in M&A activity that year, especially in the latter portion. Certainly you can expect to see the same if Mrs. Clinton is able to implement the increase she is now discussing on the campaign trail. Although you should never make major life and personal decisions based on who is in the White House, the reality is, as history has shown, tax policy can affect what you retain when you sell your company.

Now For Some Good News

Fortunately, we are currently in one of the strongest M&A markets in ages; in fact, most analysts are now expecting the value of deals closed in 2015 to eclipse the prior record year in 2007. This is really good news and the market is expected to stay strong in 2016. For this reason, we are encouraging business owners who are contemplating a full or partial sale to pursue this option now, rather than waiting for the next M&A cycle several years from now. If you factor in a possible capital gains tax rate increase after the election, moving forward now makes even greater sense.

We will continue to update you on the future of capital gains taxes as the election cycle continues to pick up steam.