Predicted Merger and Acquisition Activity in 2015 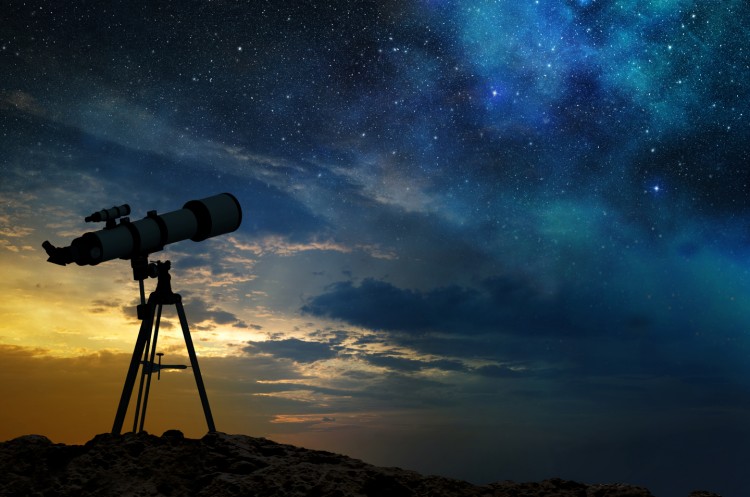 One of the most reliable indicators of future M&A activity (which is typically measured in deal announcements and/or deal closings by most research groups) is the current level of deal launches in the market. Obviously for confidentiality reasons, M&A firms like Generational Equity don’t announce publically when they initiate an engagement. You can imagine the confidentiality issues that would cause.

However, independent sources who manage virtual data rooms – electronic rooms where deal makers store confidential data for buyers to review – have been gathering generic research for years on deal activity. In the past this was all done manually in conference rooms where folks would be sequestered for days on end reviewing documents. Now it is done electronically.

One of the leaders in virtual data room (VDR) management for years has been Intralinks. Intralinks has been the leading global provider of VDRs for more than 16 years, and their involvement in the early stages of a significant percentage of the world’s M&A deals allows them to keep a finger on the pulse of today’s rapidly changing M&A market. In fact, a few years ago they began publishing their research findings and calling their data the Deal Flow Predictor (DFP).

Over the years the DFP has been compared to actual deal announcements/closings and Intralinks' findings have been proven to be extremely reliable in predicting future M&A activity. This is how they describe the DFP:

So we look at their data as a good indicator of what to expect to see in M&A activity a few months down the road. They recently published their DFP for the first quarter of 2015 and here is a summary of their predictions based on VDR activity:

So again, based on their historic and authenticated DFP predictions, 2015 will most likely be a continuation of our current sellers market, especially in the U.S.:

"This is the best U.S. mergers and acquisitions environment since 2006-07. We are seeing bullish activity across most market sectors, and the U.S. is on track to hit pre-recession levels of dealmaking in 2015."

What the Data Means to You

Now the DFP can be seen as implying several things:

By the way, the Generational Equity VDR activity mirrors the Intralinks DFP. Our deal teams are busier so far this year in terms of deal launches than they have been in years. Traditionally January is a slower month for our deal teams, as there usually is a huge push in December to complete deals before year-end due to tax reasons. The end of 2014 was busy, but this year there was no slow down in January at all. In fact, the number of clients we have under dual signed letters of intent (a pretty good indication that a deal will close) is up more than 40% at this point in 2015 compared to last year. So our own DFP is predicting another great year for M&A activity.

If you would like to learn more about current trends in M&A and how you could benefit from this market, attending a Generational Equity exit planning seminar would be a good idea. While there you will be able to meet one-on-one with one of our M&A professionals who will be able to discuss your company and steps you might need to take to prepare your business for buyer interest.

Special thanks once again to Interlinks for providing their insight into expected M&A trends. As always, we look forward to the DFP coming true.