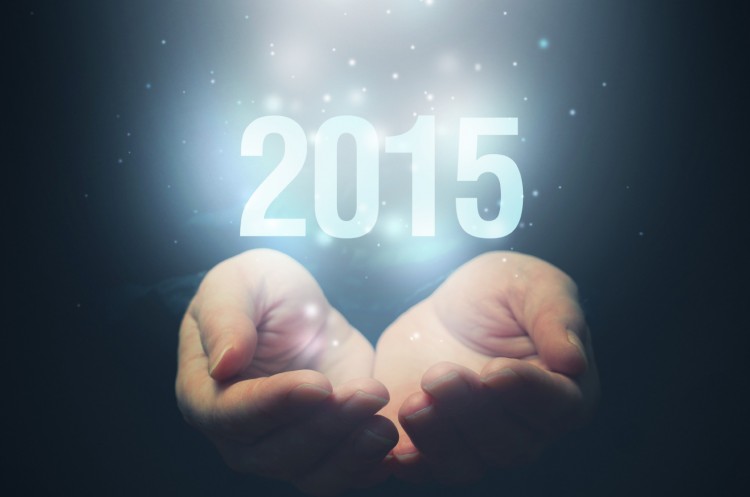 On an annual basis, PitchBook, a leading research organization tracking private equity and venture capital investing activity, looks back at the prior 12 months to do a fundamental analysis of activity. Their research is stellar and their findings paint an in-depth picture of private equity’s focus on the middle market, which for this report is defined as buyouts of U.S.-based companies valued between $25 million to $1 billion.

Their analysis of 2015 was published a few weeks ago, and some of the data caught my attention. For example, did you know that the inventory of PE-backed middle-market companies has grown at a compound annual rate of roughly 13% from 2005 through 2015? You can see this graphically in the following chart:

This is something we have been talking about for years, both in this publication as well as in our M&A/exit planning seminars. PE firms have learned that acquiring and then investing in a middle-market company can generate a tremendous return on their investment over time.

What About Smaller Deals?

The folks at PitchBook also break the middle market into three categories by deal size. The lower middle-market (LMM) is defined as U.S.-based companies acquired by PE firms valued between $25 million and $100 million, the same market that Generational Equity tends to operate (although we define the LMM as being companies with revenue from $1 million through $100 million). The following chart shows deal flow and deal value for this cadre of companies:

At first glance, you might be tempted to say that the demand for LMM deals has stayed relatively flat the last couple of years and has yet to reach the apex, the pre-Great Recession years of 2007 and 2008. However, an interesting phenomenon has been found by the researchers with PitchBook. This is how they describe the situation:

What is really happening – too much competition among buyers for good deals – is great news for owners of privately held companies. This is driving valuations overall up and causing increased competition between PE firms and corporate buyers. Strategics can typically value a company higher than a PE firm because they often use less debt, are not straddled with management fees, and are generally looking for solid synergies to drive a transaction. All of these factors tend to enable them to beat PE firms in the auction process. It doesn’t always happen that way but according to PitchBook, in 2015 competition was intense.

Special thanks once again to the research aces with PitchBook for providing us with solid analysis on 2015 PE activities. If you would like to look at their full report you can do so by using this link: PitchBook – U.S. PE Middle Market Report – 2015 Edition.

And if you are the owner of a privately held company and this information has peaked your interest or even led you to have more questions, then attending a Generational Equity M&A seminar would be a wise next step. A few hours of your time will give you substantial ideas to pursue in order for you to take advantage of our current seller’s market.