Insights > Merger and Acquisition Activity Worldwide is Predicted to Increase

Merger and Acquisition Activity Worldwide is Predicted to Increase 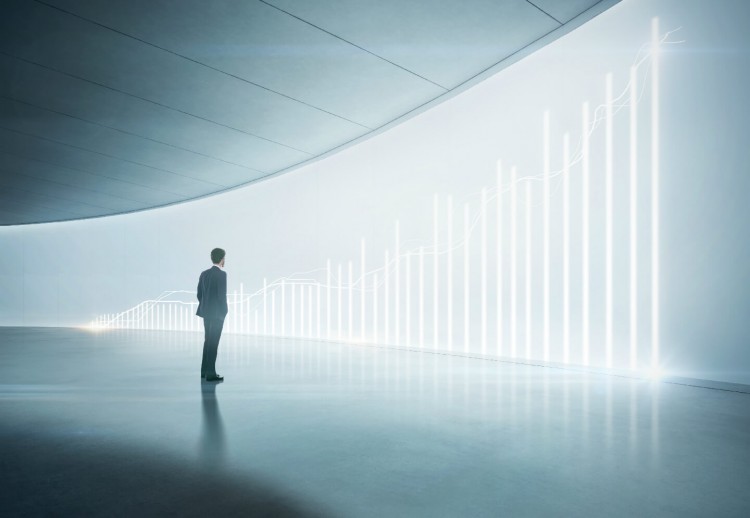 According to Intralinks, a leading financial technology provider of virtual data rooms (VDRs) for the global banking, deal making and capital markets communities, M&A activity worldwide is expected to grow throughout the remainder of the year.

The Intralinks Deal Flow Predictor (DFP) forecasts the volume of future M&A announcements by tracking early-stage M&A activity – sell-side M&A transactions across the world that are in preparation or have begun their due diligence stage.

The Intralinks Deal Flow Predictor has been independently verified as an accurate six-month forecast of future changes in the worldwide volume (number) of announced M&A transactions, as reported by Thomson Reuters.

We have analyzed their predictions a number of times over the years and likewise have found them to be a very good indicator of future deal making activity. In their latest DFP they indicate:

According to Thomson Reuters data and Intralinks’ own analysis, the worldwide number of announced M&A deals rose by 5% year-over-year (YOY) in Q1 2018. Based on the levels of early-stage M&A activity which Intralinks has seen in the past six months, our predictive model is forecasting that over the next two quarters YOY growth in the worldwide number of announced deals will accelerate to 8%.

This is very positive news for those preparing to exit their company and is in agreement with ongoing discussions we have regularly with the professional buyers we work with on our transactions. They all tell us that they simply cannot see enough deals; they have so much capital available that it outruns the number of deals they look at.

This also agrees with our own transaction activity. YTD we are 16% ahead of last year in terms of deals closed (and 2017 was a record year for Generational Equity). In addition, we are 26% ahead of clients under dual-signed letters of intent (LOI). A dual-signed LOI is a good indication that a deal will close as it shows that both the buyer and the seller are ready to finalize a transaction in the next few weeks or months (depending on how long due diligence takes).

We are in agreement with Intralinks: The record seller’s market continues!

But Intralinks points out that there are some clouds on the horizon:

Despite such positive underpinnings, we believe that the near-term risks of an M&A market correction are increasing: the M&A market is in the fifth year of its current up-cycle; valuations are at record highs and 23% above their 25-year average; global equity markets are down 7% since their January 2018 peak.

Will Your Exit Strategy Coincide with the Current Seller’s Market?

Sadly, history has shown that all seller’s markets do eventually end. Rising interest rates, stock market corrections, recessions (or fear of them), political turmoil and a number of other factors can individually, and in some cases collectively, stifle and cut off seller’s markets.

So, we are encouraging attendees at our exit planning conferences to carefully review and update their exit plans and timing in the light of where we are in the current cycle.

I have never heard a business owner complain about exiting too soon, but dozens have lamented about waiting too long, until demand and valuations have both dropped dramatically.

Remember that there are two kinds of business owners:

Trust me – it is better to be the former rather than the latter!

To learn more about the current market cycle, how long it might last, and how it could impact your exit timing, you should attend a Generational Equity exit planning conference near you. Complimentary and highly educational, these meetings will introduce you to the key facets of creating an effective exit plan and how to time it optimally for you and your family. To learn more about us and about our conferences, please use the following links:

And special thanks to our friends at Intralinks for once again creating a very informative DFP, which we trust will be as accurate as all the rest through the years.