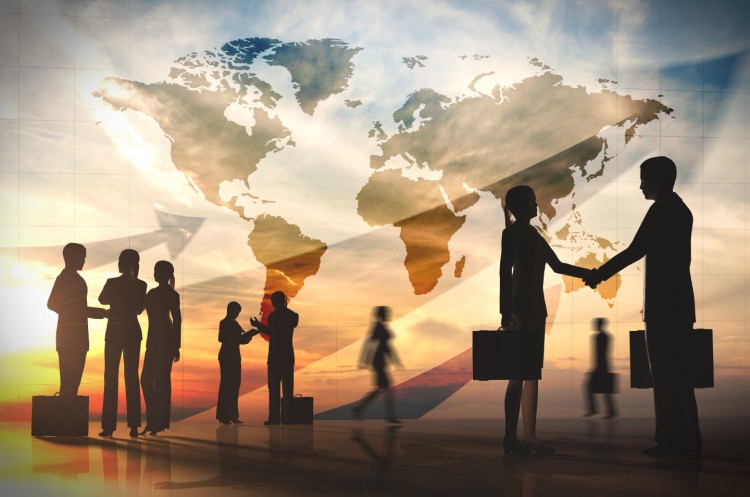 A few weeks ago, Dan Primack in one of his “Term Sheet” daily email updates provided this evidence to support the notion that mergers and acquisitions activity is on the rise:

Dan writes his daily blog postings for Fortune, and his column covers quite a bit of information relating to the capital markets in the U.S. and throughout the world. It is a great daily read full of key data like this and even more. I highly recommend it as I have been reading his work for years and have always found it helpful and informative.

Now getting back to his global M&A activity update: The data he presents is pretty amazing when you take a moment and consider it. The value of M&A deals closed in the first half of this year was 73% HIGHER than the same time frame in 2013. But what is even more astounding to me is that this increase is the largest in 16 years. What followed that sharp increase in 1998? Several more solid years of M&A deal expansion until the recession of 2001 hit. You can see this historically in the following chart:

So if the first half of 2014 is the largest increase in 16 years, and if historical cycles repeat themselves, the next 2-3 years will be a great time to be a seller!

The same trend is occurring in the U.S. middle-market as well:

Of course we have been reporting on this for quite some time. The problem is entrepreneurs, by nature, are a very optimistic lot with short memories. Now that the economy appears to be heating up (even though the 1st quarter GDP data was a bit dubious) and business is starting to really pick up for the first time in years, business owners are telling us that they want to wait and “time” the market.

The fact is if it takes 9-18 months (and in some cases even longer) to close a deal with an optimal buyer – if you wait three years to get started – you could literally miss the peak of the market.

And let’s not forget the impact of the baby boomer business owner retirement wave that will be washing up on the M&A shores in the next 5-10 years. That will really affect the cycle in a way never seen before. Frankly, no one is quite sure what the impact will be.

So it is your call if you own a business and want to wait 3-5 years. If you are a sage market prognosticator (or read tea leaves for a living), you may be lucky and sell at the peak. If you are like the rest of us mere mortals though, odds are not good…

Why wait to start the exit planning process? You can always put it on hold at any time along the way. With a 73% increase in deal value in the first half of the year, it is clear that the M&A cycle is really gaining traction.