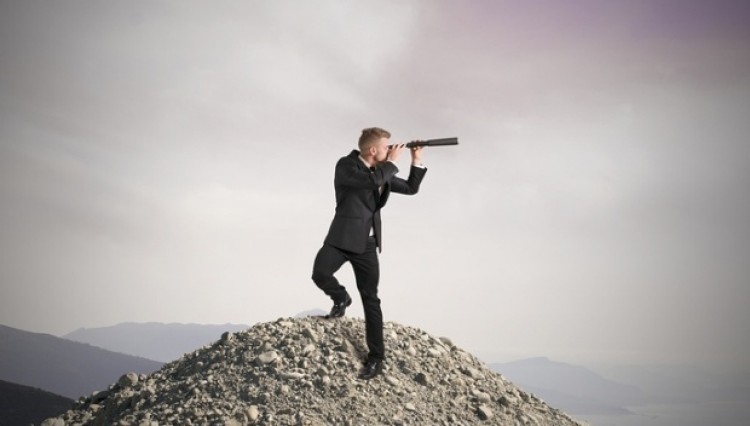 This time of year, as it is with most industries, the M&A press is full of predictions, projections, forecasts, and prognostications regarding what should expect from M&A activity in 2016. I keep my eyes open for these because I feel it is important to pass them on to business owners who regularly read this blog and are interested in planning for their eventual exit.

For example, a recent article in Forbes, entitled “The Record Merger Boom Won't Stop in 2016, Because Money Is Still Cheap,” pointed out some interesting facts, such as:

“It was a year for the record books when it comes to merger and acquisition activity. Nearly $5 trillion in deals were cut globally, a new all-time high, as dealmakers used consolidation to uncover cost cuts, bolster their scale and take advantage of historically low borrowing costs. Though 2016 may be a tougher year if emerging market growth slows further and the impact of a sharp rout in commodities hits North America, few expect today’s merger boom to slow.”

I have taken the liberty of highlighting two statements above because they are important to focus on. First, as we discussed a few days ago, even with the Fed raising their benchmark rates slightly in December, borrowing costs for acquisition purposes are simply not expected to go up that much. This is great news for anyone considering their exit in 2016.

The reality is this: Even relatively smaller transactions have some component of financing associated with them. Because of this, as stated, “few expect today’s merger boom to slow.” Our dealmakers are in agreement with this and are positive about the prospects for their clients finding optimal buyers in 2016.

As Forbes looks at it, the fundamentals in the M&A market are simply far too positive:

“Corporations are using cheap debt financing to buy competitors and wrench out synergies that can quickly grow their earnings. Amid a mostly halting economic recovery in the United States, M&A has proven far more attractive and easy to pitch to investors than an expansion, which might require increased plant and equipment and rising expenses. For the nation’s largest companies, there’s also been a race to increase market power, or respond to consolidation among competitors.”

Some key points here. First, as history has shown repeatedly, a “buy and build” strategy is far more financially lucrative than to start a business from scratch or even an expansion play. Many of you are operating businesses that have established client/vendor relationships. You also have experienced employees and documented processes that make you extremely attractive to many buyers. These fundamental opportunities are what are driving the current M&A cycle, not necessarily external forces such as record low interest rates. Again, according to Forbes:

“The Federal Reserve’s increase of short-term interest rates in mid-December marks the end of a seven-year zero interest rate era, but it’s unlikely to dramatically increase corporate borrowing costs or change the calculus on M&A….. The impetus for mergers may only accelerate in the coming year.

‘Long standing competitors are now combining for increased scale and domination,’ Martyn Curragh and Neil Dhar of PricewaterhouseCoopers stated in a recent M&A outlook. ‘In an era where growth is challenged and competition is relentless, there is a heightened recognition that if you don’t transform, scale and evolve, growth will be non-existent.’”

Fundamentally Sound – Good News for You!

Mr. Curragh and Dhar are also in agreement: The factors driving M&A activity will remain in full force in 2016, ameliorating any Fed action on rates (assuming that they make a move to raise rates again in 2016 at all – a notion that is losing steam as the stock market fluctuates wildly). In fact, the dynamics driving buyer activity MAY even cause the market to accelerate as buyers look for more and more hard-to-find quality sellers.

What does this all mean to you, if you own a privately held company today? Several things.

First, internalize the facts that indicate that we are in the midst of the strongest seller’s market in ages. If you are on the fence, if you have considered moving forward with your exit plans but are waiting for the right time, well, all I can say is the odds of the market getting any better are slim. I would hate to see you miss this opportunity if we face a far different situation in 2017, post-election.

Secondly, the perfect starting point in your exit planning process, even if you have a plan in place, is to attend a complimentary, educational Generational Equity M&A seminar. Not only will you learn a tremendous amount about current M&A trends, you will also have the opportunity to meet with our M&A advisors one-on-one to discuss any issues specific to your opportunity.

And remember, it takes 9-18 months to close most transactions with optimal buyers. If so, there is still time for you to take action and defend the financial legacy you have built into your business.