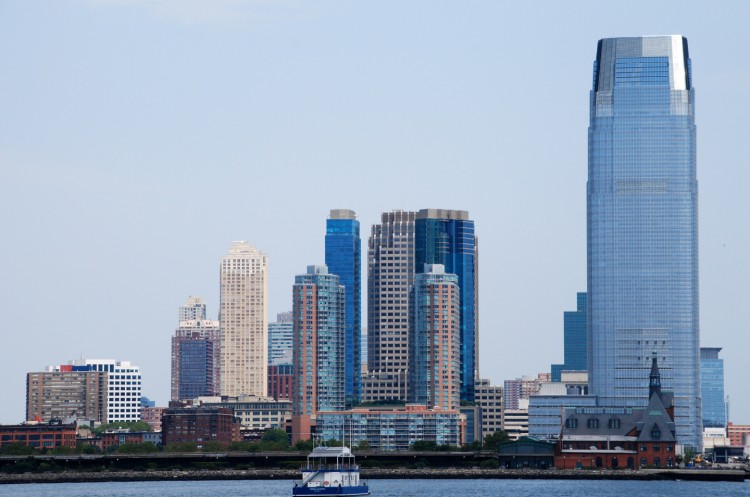 As we have discussed in past posts, the M&A cycle we are currently in is clearly a “sellers market,” meaning that buyers are active, competing against each other for solid deals, and valuations are rising. Gilberto Pozzi, Co-Head of Global Mergers and Acquisitions, Investment Banking Division with Goldman Sachs, confirmed this scenario recently. Mr. Pozzi was interviewed about current trends in worldwide M&A.

According to Mr. Pozzi:

Mr. Pozzi, like many analysts, believes that a number of factors are driving the current cycle, including a strong equity market, low cost of debt to finance deals, positive investor reaction to M&A, much healthier corporate balance sheets, and finally the interest in cross-border deals. However, he believes that one of the strongest factors is strong CEO confidence:

The CEOs are confident about how their business is performing and they’re ready to use M&A as a way to put more growth into their companies. Given all these factors, I believe we are at the beginning of a long-term cycle for M&A.

CEO confidence is one of the key factors that is discussed the least among analysts tracking merger and acquisition activity. But historically, this is probably the most common reality we see from cycle-to-cycle. When CEOs are confident in the macro economy and even more importantly the long-term health of their particular business, then they become much more acquisitive.

This is what I am hearing from our dealmakers as well. Strategic buyers are more active now than in years and are willing to pay a premium for well-run businesses. Mr. Pozzi and others also believe that we are just at the beginning of this cycle, which is interesting because M&A activity has been fairly strong for the past three years.

However, the key point to remember is that it typically takes 9-14 months to close most transactions. Even if you started the process tomorrow by hiring an M&A advisor, you most likely would be closing your transaction in July of 2016 or later. Who can predict where the cycle will be at that point?

Waiting to start the process makes no sense. To reach your ultimate goal and exit your business when you want to and to do so for the most profit requires planning, hard work, diligence, and commitment.

Generational Equity is the leading lower middle-market M&A advisor in North America according to Thomson Reuters.

Our goal is to help every business owner we work with to monetize their largest asset and create a financial legacy for themselves and their families.

And special thanks to Mr. Pozzi for illuminating the current cycle and confirming that we truly are in a sellers market.