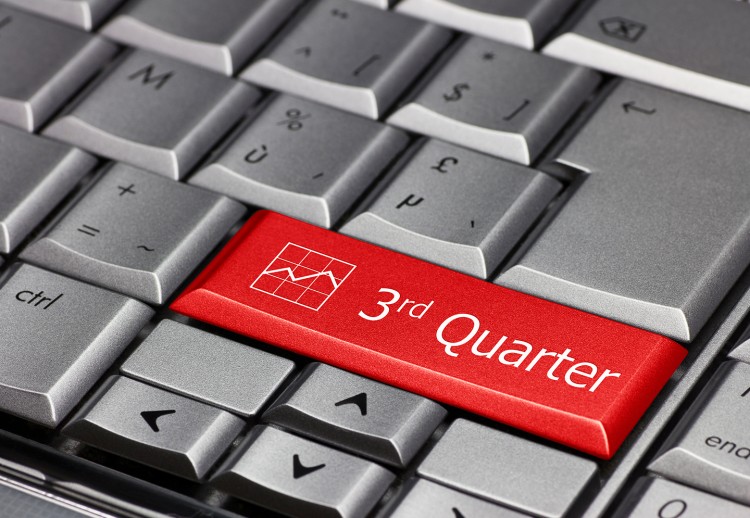 One of the most accurate predictive tools we have seen over the last several years when it comes to projecting M&A activity is the Intralinks Deal Flow Predictor (DFP).

Intralinks is in a unique position to gauge future deal activity since they are a global technology provider of secure enterprise content collaboration solutions. One area they specialize in is the creation and management of virtual data rooms (VDRs) for M&A firms.

So, they are the first to be able to gauge potential activity because they see firsthand the volume of activity in their data rooms and compare that to past activity to come up with the accurate Deal Flow Predictor.

We thought that, at this point in the year, it might be a good idea to look at their 3rd quarter deal flow predictions based on the volume of activity they are seeing. Here are some key data points from their latest report:

The Generational Equity dealmakers that I speak with regularly are of the same mind on this: 2017 is shaping up to be another great year in our current seller’s market. In fact, at the time of writing this post, Generational Equity is more than 20% ahead of deal closings so far this year compared to the same time frame last year. This is significant in that 2016 was a record-breaking year for us and 2017 is shaping up to be another one.

What does this mean for owners of privately held companies today? Plenty! Simply put, now is the time to act.

Do you have any idea how to find a buyer or majority investor for your business?

Has your business exit strategy been created, contemplated, or even considered?

What are you going to do with the single largest asset you own?

Do you have any idea even what your company is worth today or how to improve its value over time?

If your answer to any of these is no, maybe, not sure, or hmmm, then you need to attend a Generational Equity exit planning conference. Investing a few hours of your time for this could be a life-changing event. The knowledge you will gain is invaluable and will help you plan your business and personal life for years to come.

Use these links to learn more about us:

No matter what, don’t let this seller’s market pass you by. Who knows when the next one will hit!