Insights > Economic Trends – Insourcing and What It Means To Manufacturers

Economic Trends – Insourcing and What It Means To Manufacturers 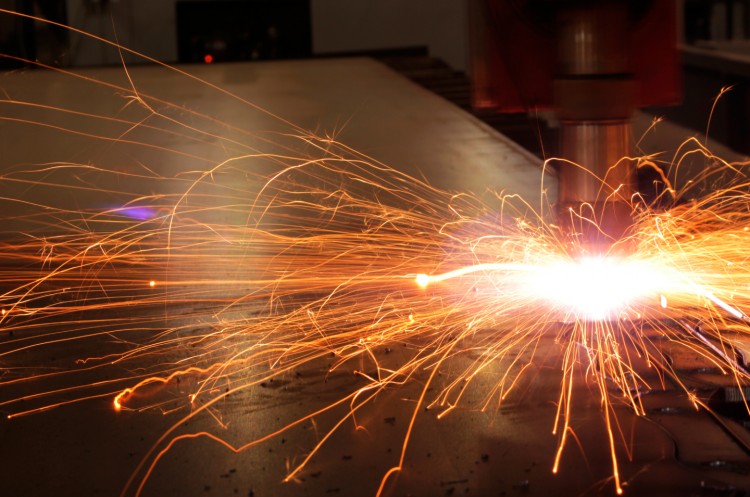 A few weeks ago we published an article that examined some very positive long-term news regarding the country’s eventual position as a leader in oil and gas production, which would reduce our dependence on foreign sources of oil over time. Now we have come across another trend that bodes well for the U.S. economically: the “insourcing” of manufacturing jobs.

The term “insourcing” refers to a relatively new phenomenon. It seems, as we have discussed before, that more and more manufacturing entities that moved their production offshore in the past decade (lured by the supposed low labor costs in Asia and elsewhere) are now moving entire factories back to the U.S.

For example, in an article in The Atlantic Magazine in December, Charles Fishman examines the insourcing boom, specifically identifying General Electric’s actions and CEO Jeffrey Immelt’s stance on the subject:

“[Immelt] declared that outsourcing is ‘quickly becoming mostly outdated as a business model for GE Appliances.’ Just four years after he tried to sell Appliance Park, believing it to be a relic of an era GE had transcended, he’s spending some $800 million to bring the place back to life. ‘I don’t do that because I run a charity,’ he said at a public event in September. ‘I do that because I think we can do it here and make more money.’ ”

What an amazing turnaround from just a decade ago!

Fishman closes with this telling paragraph:

“Many offshoring decisions were based on a single preoccupation—cheap labor. The labor was so cheap, in fact, that it covered a multitude of sins in other areas. The approach to bringing jobs back has been much more thoughtful. Jobs are coming back not for a single, simple reason, but for many intertwined reasons—which means they won’t slip away again when one element of the business, or the economy, changes.”

I have highlighted the last sentence in this paragraph because I find that observation to be very interesting. According to a number of sources, the factors that are driving manufacturing jobs back to the U.S. are not short-term trends. Rather we are seeing a structural “sea change” in the analysis involved in either moving jobs offshore or bringing them back.

There are five core reasons that manufacturing entities are returning to our shores, according to Fishman:

As you can see, each of these is a long-term change to the outsourcing vs. insourcing manufacturing equation. Any one of these alone could impact the math when doing the analysis and making the case for offshoring. When you combine them all and realize that these major structural changes are not going to go away, it is clear that the factors driving this re-shoring movement are permanent.

And to these five factors I would add a sixth: Avoiding supply chain disruptions.

As the world learned after the horrific tsunami that devastated the east coast of Japan in March of 2011, if the sources of manufacturing output being outsourced are all located in a narrow geographic area, you could easily fall victim to circumstances that could dramatically impact your business. Issues like this can be avoided if you have a variety of manufacturing sources including those in the U.S.

Here is what is really key if you own a manufacturing entity in the U.S. right now: Your company could be extremely valuable to a potential buyer because you have the skilled labor, equipment, and know-how to produce products today.

You see, unlike GE, which has the pockets deep enough to maintain facilities and equipment in the U.S. while pursuing an offshoring strategy, hundreds of smaller firms literally mothballed or closed their existing plants when they left for greener pastures overseas.

This means that when they begin to insource manufacturing back in the States, they are at a disadvantage. They have two options:

In fact, the products you are producing today may not be their primary interest. They may find skilled labor and equipment more valuable than a customer base. These buyers most likely have the customers already; they now need the ability to produce goods – which is what you have!

So if you own a manufacturing entity and have the facilities and people in place to produce goods at this moment, you should really begin to consider your options. Keep in mind that you have many possibilities via the M&A process. A full sale of the company is only one of them. There are many others that may be beneficial to you.

If you would like to learn more about deal structures, buying activity and how you too could benefit from your company’s manufacturing focus, please contact Generational Equity. We hold no-obligation M&A seminars throughout North America that are designed to help business owners take advantage of new trends (such as on-shoring) that may benefit them.

Once again, overall, the insourcing movement we are seeing today is very good news for our economy. These jobs tend to be much better paying than service jobs and require a level of skill and expertise that American workers are well known for. You company may be a prime target and you may not even be aware of it.