Insights > Does the Yield Curve Mean a Recession is Looming?

Does the Yield Curve Mean a Recession is Looming? 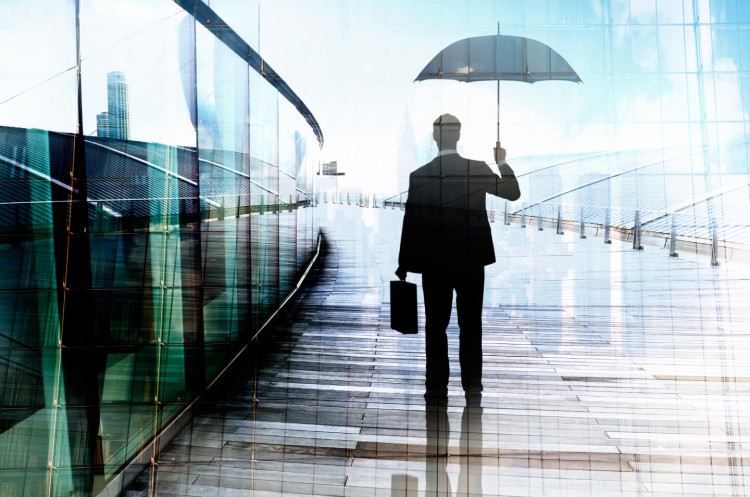 Despite all the upbeat economic news being produced out of Washington, D.C., economic analysts and pundits are growing increasingly concerned about an economic indicator that historically has been extremely accurate in predicting that a recession is incoming for the U.S. economy.

It is called the yield curve.

Now odds are good that unless you majored in economics or just like reading economic analyses in your spare time, the yield curve is likely not on your radar screen.

Maybe it should be…

How the Yield Curve Helps to Predict Recessions

What exactly is the yield curve and why should you be interested in it? According to The New York Times:

Typically, when an economy seems in good health, the rate on the longer-term bonds will be higher than short-term ones. The extra interest is to compensate, in part, for the risk that strong economic growth could set off a broad rise in prices, known as inflation. Lately, though, long-term bond yields have been stubbornly slow to rise — which suggests traders are concerned about long-term growth — even as the economy shows plenty of vitality.

At the same time, the Federal Reserve has been raising short-term rates, so the yield curve has been “flattening.” In other words, the gap between short-term interest rates and long-term rates is shrinking.

Back in 2010, when the U.S. economy first started to recover from the Great Recession, the gap between interest rates on 2-year and 10-year U.S. government bonds was slightly over 3%.

Now, halfway through 2018, according to The Times:

The gap between two-year and 10-year United States Treasury notes is roughly 0.34 percentage points. It was last at these levels in 2007 when the United States economy was heading into what was arguably the worst recession in almost 80 years.

When this happens, it usually precedes a recession. An inversion is seen as “a powerful signal of recessions,” as the president of the New York Fed, John Williams, said this year, and that’s what everyone is watching for.

Because every recession of the past 60 years has been preceded by an inverted yield curve, according to research from the San Francisco Fed.

We don’t mean to rain on anyone’s economic parade and we try to avoid doom-and-gloom, “the world is ending soon” economic stories.

However, if you consider that we are in at least the eighth year of economic growth (depending on when you count the starting point) and every boom cycle we have seen is eventually followed by a downturn, even with the current positives in the U.S. economy, there is concern about whether the yield curve may be leading to a recession.

What should concerns about a recession mean for your exit plans?

Obviously, the optimal time to exit your business is when we are enjoying a seller’s market. Fortunately, we are in the midst of the strongest seller’s market in ages. The question on everyone’s mind is when will it end?

Unfortunately, you never know that a seller’s market has ended until you are about 6 months into a buyer’s cycle, so waiting now is not wise. Particularly if the yield curve predictions that a recession could be looming for the U.S. prove to be accurate.

If you are considering exiting your business in the next year or so, then beginning the process now is key. To learn more about the exit planning services that Generational Equity provides, please use the following links or call us at 972-232-1121:

Remember – while the U.S. economy is encouraging right now, there are indicators that a recession may be looming. If you’re contemplating exiting your business, we recommend you don’t wait until these predictions come true to start your planning.