Insights > China is on a U.S. buying spree

China is on a U.S. buying spree 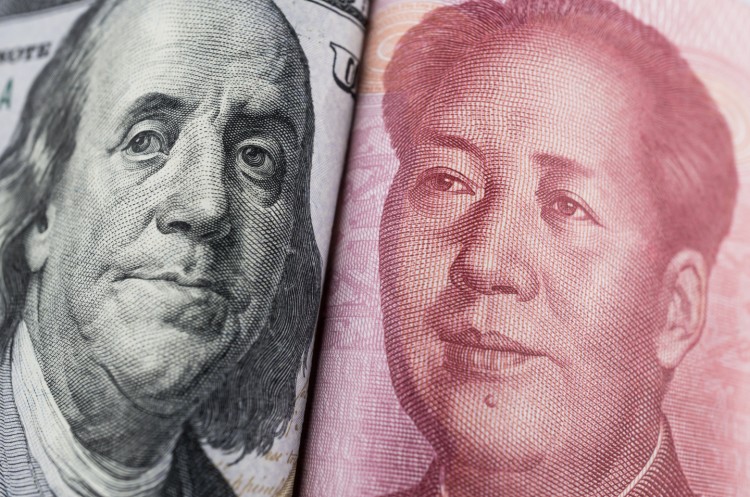 Businesses located in China have become extremely acquisitive of U.S.-based businesses, according to a recent article in the Los Angeles Times. This is how the reporters described the situation last year:

Chinese investments in U.S. businesses hit a record $15 billion last year, with California remaining a top destination, but the money increasingly is being spread throughout the nation as investors expand their spending into hospitality, auto parts and other industries.

According to analysts, their acquisition activity is being driven by a number of factors and did not end or abate on December 31 of last year. Again, according to the Times:

This year is on pace to set another record as China’s slowing economy and unsteady exchange rate have spurred investors to seek out more security and diversity abroad, according to a study by the National Committee on U.S.-China Relations and research firm Rhodium Group.

More than $5 billion in U.S. deals have been completed in the first three months of this year alone.

Most interestingly, even though the Chinese mega mergers get more press, their acquisition work is not limited to mammoth companies. As the Times puts it, the U.S. market is simply a desirable place to be, and size of the target can be relatively small:

One reason is a desire to be closer to U.S. customers. For example, Fuyao Glass Industry Group Co., the world’s largest maker of automobile glass, purchased part of a former General Motors Co. glass plant in Moraine, Ohio for $15 million in 2014. Then Fuyao spent $360 million to refurbish the plant to better serve auto manufacturers in North America.

As suggested above, Fuyao Glass made an initial investment of only $15 million to obtain a niche position in the U.S. They then clearly invested in future growth knowing that it would be cheaper and more effective to be located in proximity to the U.S. auto industry rather than producing in China and shipping overseas to the U.S.

In a sense this is similar to a trend we have discussed before where U.S.-based firms are actually moving production back (reshoring or onshoring) from the Far East to the U.S. because it is no longer cost-effective to be located in areas like China. How are many of them doing so? They are finding that it is more efficient to acquire an existing business and its facilities, equipment, and people than to try and re-enter America from scratch.

We understand that some business owners may have a bias against selling the company they have built from the ground up to an offshore entity. Many fear that the entire business may be relocated abroad and the legacy the founder built materially impacted.

However, although that fear may be based on horror stories that get all the press, what we have found is that most offshore acquirers are again moving into the U.S. for synergistic reasons, acquiring companies in order to grow them organically rather than shipping jobs overseas.

In fact, in October of 2015 we negotiated a transaction for our client Stern Rubber, closing a deal with a Chinese buyer, Zhongli, headquartered in Shanghai. This is how our dealmaker described the details of the transaction:

Managing Director Chris Heckert was the GCM M&A advisor for Stern throughout the transaction. He stated, “We had numerous interested buyers throughout our process. Many wanted to relocate this business away from its location in Northern Minnesota, but the client strongly preferred keeping the business, and its jobs, in the community. I'm proud we achieved that important goal."

In this case, the client was concerned about the business being moved at all, let alone offshore. We were able to locate a buyer that was able to help our client be comfortable with their future plans relating to his legacy. In addition, Zhongli has plans to invest in the operation, expand it, and actually add jobs in the community where Stern Rubber is located, just like Fuyao Glass Industry Group did in Moraine, Ohio.

Brenen Hofstadter, President and Supervising Principal of GCM, added, "M&A activity in the mid-market continues to be strong and increasing interest from foreign buyers is a part of that growth. We expect foreign buyer interest in our client companies to continue to build into 2016 and beyond."

Based on what our dealmakers see in the market right now, I caution you not to dismiss offshore buyers in general and Chinese buyers specifically from your potential suite of acquirers. If you do, you may miss out on the current dramatic increase in Chinese activity.

One factor far too many entrepreneurs take for granted is that the U.S. economy and its business environment is by far the largest and most stable in the entire world. It makes for safe investing, and offshore buyers clearly know this fact, making U.S.-based businesses attractive right now.

Do you own a business and are you interested in learning more? If so, I highly recommend that you attend a Generational Equity exit planning seminar. We hold these throughout North America and after you attend, you will have a wealth of knowledge available to you regarding your own personal exit plans and timing. To learn more, give us a call at 877-213-1792 and one of our senior business advisors will discuss your attendance.

Carl Doerksen is the Director of Corporate Development at Generational Equity, part of the Generational Group.